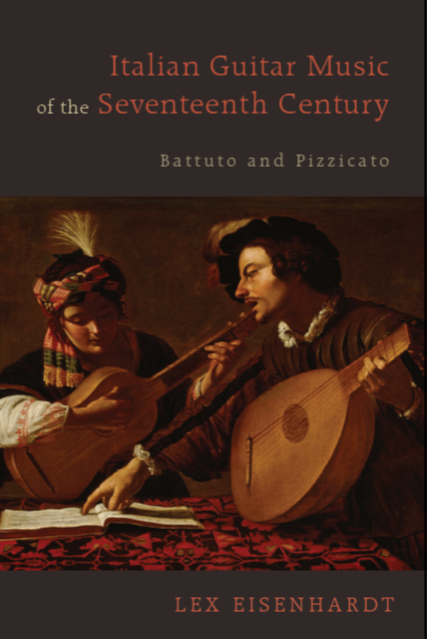 In the seventeenth century, like today, the guitar was often used for chord strumming ("battuto" in Italian) in songs and popular dance genres, such as the ciaccona or sarabanda. In the golden age of the baroque guitar, Italy gave rise to a unique solo repertoire, in which chord strumming and lute-like plucked ("pizzicato") styles were mixed. Italian Guitar Music of the Seventeenth Century: Battuto and Pizzicato explores this little-known repertoire, providing a historical background and examining particular performance issues.

“With nearly 400 extant printed and manuscript sources for the five-course guitar, including early versions of such important dances as the ciaccona, folia, sarabanda, and passacaglia, the sound of the strummed guitar was a part of the world of seventeenth-century music. The Italian part of this repertoire contains the largest and most influential music for the instrument, yet it is generally ignored today. Italian Guitar Music of the Seventeenth Century will go a long way in moving scholarship towards a reconsideration of the guitar as an integral part of the Baroque era in Italy.”
—Gary Boye, Appalachian State University

Lex Eisenhardt literally wrote the book on Baroque guitar, in Italian Guitar Music of the Seventeenth Century: Battuto and Pizzicato (U. of Rochester Press, 2015). Eisenhardt’s own considerable discography comprises not only Corbetta and other Baroque guitarists, but also later guitarists like Sor and Giuliani, as well as the sixteenth-century vihuela school. Yet the best source of Eisenhardt’s interpretations of Corbetta is not his CDs but the recordings he has made openly available for streaming on his website . . . . I like to think of it as an online album with a book-length liner note available separately . . . . The Corbetta page is a pure musical offering to lovers of the Baroque guitar . . . . Eisenhardt plays Corbetta’s music with great sophistication and understanding . . . . We owe him a debt of thanks for this superb gift.’
—Ellwood Colahan, "Web Audio Review," Soundboard Scholar 5 (2019)

Two illustrations from this book in color

The next two illustrations are printed in the book in black and white. When reproduced in color the difference in thickness of the two strings of the fifth course (the two uppermost strings on the picture) can be seen more clearly. 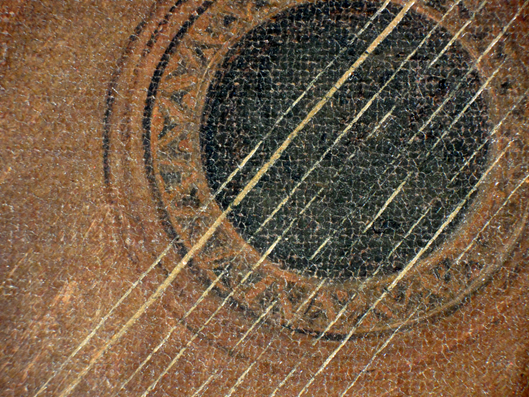 Figure 6.2b. Detail from The Guitar Player. The arrangement of the fifth course with a thick and a thin string. Anonymous painting (c. 1610–30). Courtesy of the Concertgebouw, Amsterdam. © Lex Eisenhardt. 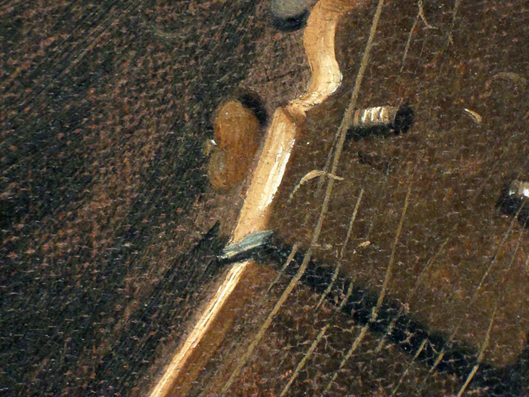 Figure 6.2c. Detail from The Guitar Player. The strings at the nut.
© Lex Eisenhardt.