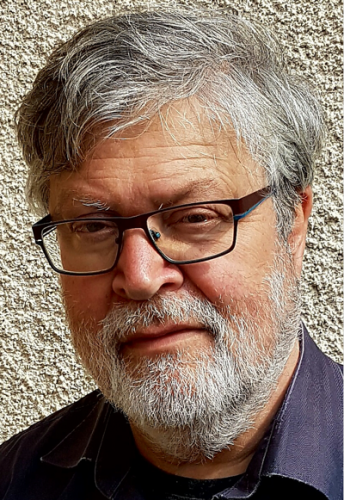 Lex Eisenhardt (1952) is a performer on early plucked instruments, such as the vihuela, the baroque guitar, and the 19th-century Romantic guitar.

Retired in 2018 as a long-standing professor at the Conservatory of Amsterdam, Lex Eisenhardt has studied, taught and performed at the forefront of the historically informed performance practice (HIP) on plucked instruments for more than 40 years. He has given solo recitals and lectures in Europe, Australia, and the United States, and he has made several solo CDs on period instruments.

He was the first to make recordings (in 1981 and 1984) with music by the Catalan composer Fernando Sor, on a period instrument from the early 19th century. In 1993 he made a world premiere recording of works from the Secondo Libro (c. 1655) by Angelo Michele Bartolotti. Together with soprano Maria-Luz Alvarez he recorded two CDs: one with Spanish songs by Esteban Daza and José Marin, and another with Italian songs and solos from the time of Monteverdi.

In 2015 he published a widely acclaimed monograph on the baroque guitar, Italian Guitar Music of the Seventeenth Century, Battuto and Pizzicato (University of Rochester Press).